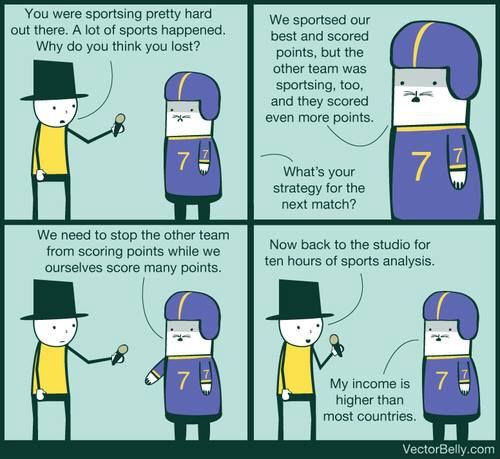 I am the full time rider/conductor of the Bi-Polar Express (2.oh!) Welcome to my ride. Please keep hands and feet inside the pretty pink car at all times, for your safety of course. Rose colored glasses are not only encouraged, but required.
View all posts by Sars →
Tagged dingdingmuthafucka, sportsball. Bookmark the permalink.